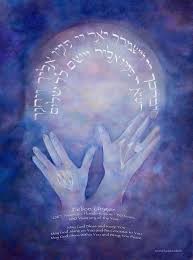 What should a Kohen do if there is no Levi to wash his hands before Birkat Kohanim? He should look for a bechor – a first born – to fulfill this role in place of the Levi.

The reason behind this halacha is due to the fact that First Borns were initially slated for this role — indeed, all the roles of service in the Mishkan (Tabernacle) and Beit HaMikdash (Temple) occupied subsequently by the Levites. Unfortunately, due to the sin of the Golden Calf, first borns lost this privilege to the Levites who stepped up to defend Moshe and God’s honor while the rest of the people, including first borns, sinned.
In spite of this historical replacement, according to the Ohr HaChaim, the bechor still has a special halachic status and in the future he will return to his status of serving in the Beit HaMikdash.

In a sense, then, this halacha of having a bechor wash the hands of Kohen when no Levi is available is a little bit of a taste of the future Messianic era. It represents the repentance of an entire class of people, and their return to an elevated status — and the return of the entire people to a pre-sin state. As a result, rather than bemoan the fact we are missing a Levi in this situation, one might actually be able to draw inspiration instead and impress upon oneself the possibility to redeem one’s failures no matter how much time has passed.

Thank you to the “Parsha Halacha Series” for highlighting parts of this d’var Halacha; it was selected for their study given the importance of the Bechor concept in this week’s parsha, Toldot. 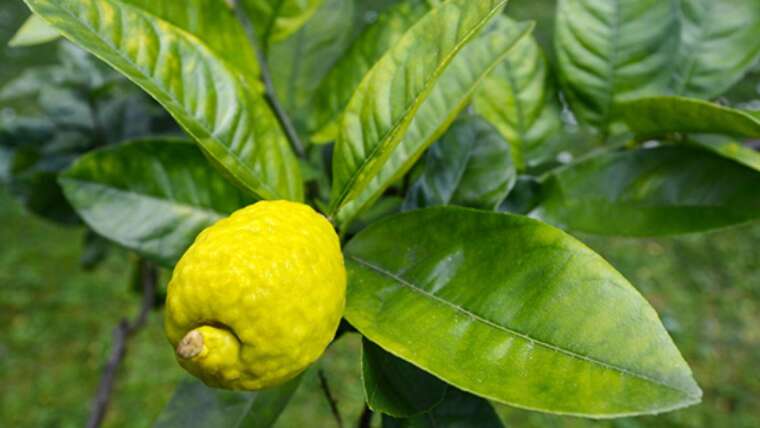 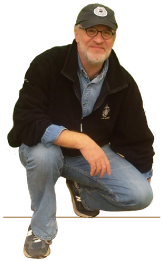