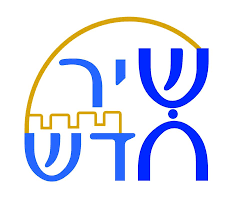 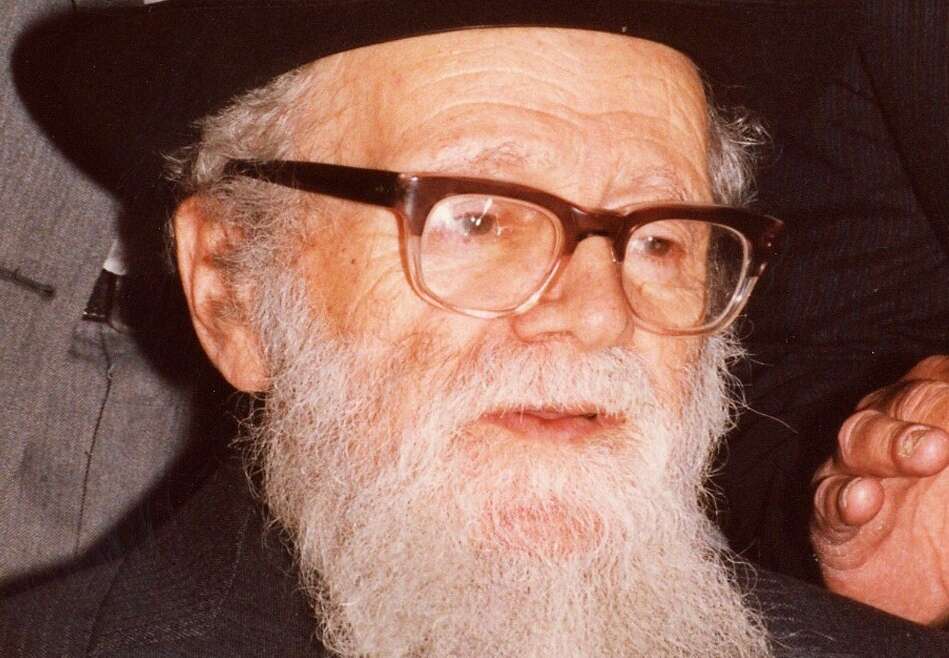 As part of our Summary & Comment Series on Modern Jewish Scholarship, Rabbi Pear offers (below) a brief analysis of Professor Alexander Kaye’s article, Democratic Themes in Religious Zionism. The original article can be found here.

By primarily, but not exclusively, focusing on the writings of Rabbi Shaul Yisraeli, the article explores the National Religious Rabbinic response to the establishment of the nascent legal institutions in the newly established State of Israel.  In sum, this response entailed both an accommodation to the creation of such institutions, including the Knesset as the primary law-making body, as well as simultaneous resistance to, and limitation of, the impact of this same institution.  Relating to the former, it should be noted that this accommodation was not principled or desired, at least on behalf of Yisraeli (though it might have been in earlier writers, such as Rabbi Herzog); rather, he understood the need for religious pluralism – i.e., to have legal authority rest with both halacha and the Torah on one hand, and the secular state and her institutions on the other hand – as a necessary compromise given the unique, and potentially fleeting, opportunity to establish a Jewish state.  For that reason, the author suggests, Yisraeli was prepared to relax the standard halachik reasoning required to justify the legitimacy of the state.  And thus, Yisraeli offered – in the eyes of the author – a tenuous analogy between the Biblically approved monarchy form of government to the modern, and seemingly non-Biblical (and primarily non-Rabbinic), democratic system embodied in the new state.  Yisraeli accomplished this logical sleight of hand by relying on democratic principles to describe the ancient Jewish King; he was, after all, approved by the people themselves.  Modern Israeli representative government, thus, is in some ways a natural descendant of that same King, at least theoretically, as it too relies on the same type of consensus.

This early generosity of spirit to justify the new state, however, did not extend to all her legal decisions and apparatus.  Indeed, the author notes at least two significant ways in which religious Zionist Rabbis limited the reach of the both.  First, the initial support of the state’s existence, despite its lack of halachik authority, did not translate into unchecked support for all the courts established by the state.  For some, as these courts relied on secular laws to adjudicate matters, these institutions held little more significance than non-Jewish courts elsewhere.  Moreover, Yisraeli made an important distinction between the laws promulgated via the halachik system compared with the lower level regulations created by the Knesset.  The former were superior and based on truth; the latter were secondary and accepted merely because they represented custom or the fulfillment of a practical concern; they were not ‘holy’ in and of themselves, and thus might be abrogated if in conflict with halacha.  Thus, while Knesset action was considered appropriate in Rabbinic understanding, it simultaneously was limited in scope.  For some, that meant it was only accepted if it didn’t conflict with halacha, while others felt it was valid only if it actually promoted a Torah vision.

Alexander Kaye received his Ph.D. in History from Columbia University in 2012, after taking his bachelors and masters degrees at the University of Cambridge. He currently lectures at Ohio State University.  His research interests are in Jewish intellectual history and the study of Israel, specifically focusing on legal philosophy of religious Zionists in the twentieth century, the subject of this article.

The author does an excellent job of describing the historical realities surrounding the Rabbinic response to the state – and clearly outlines his goals and argumentation – but I fear he omitted some important concepts that on one hand could have mitigated the need to stretch one’s imagination to accept Rabbi Yisraeli’s approach while simultaneously placing the limitation on Knesset authority in a more proper perspective.   For example, the author implies that Rabbi Yisraeli had no textual basis for his a priori reliance on democratic principles to make his case; but is not the value אחרי הרבים להטות exactly that?  To be sure, this principle is invoked primarily as a Platonic Republican ideal – i.e., yes, democratic values existed, but they were confined to the elite, in this case, the Rabbinic establishment. But given the fact that modern Israel, too, relies on republican and not just pure democratic values, such a reference would have been welcome.  Other characteristics of modern democracies – such as checks and balances – also existed in ancient times (consider the Prophet’s ability to limit the power of the King, as in the case of Natan’s chastisement of David).  Both concepts (amongst others) suggest the seeds of some form of consensual governance and thus perhaps warranted a mention to minimize the supposed radicalness of Rabbi Yisraeli’s position.  On the other end of the analysis is the author’s assertion that the Rabbinic support for the Knesset was limited by halacha.  This is a fair point, but here too I would argue not as radical as one might initially expect.  The Biblical King, after all, was also limited by the confines of Torah (as the commandment to carry a second Torah with him at all times demonstrates).  In a sense, then, the modern Rabbinic limitation should not come as a surprise. 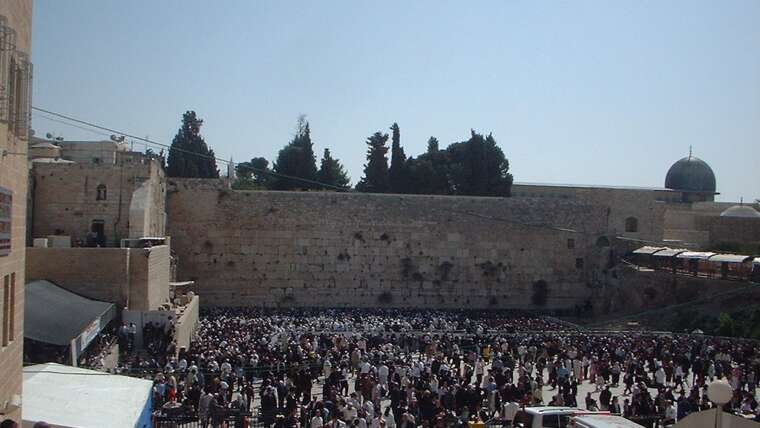 When the Rambam Argues with himself: His Two Hagadot and a Taste of the World to Come 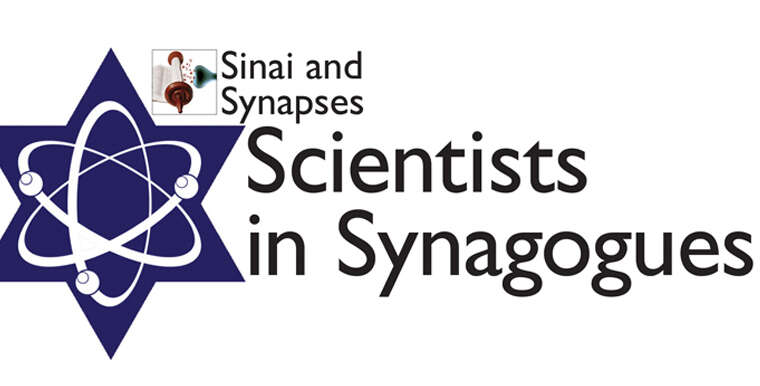