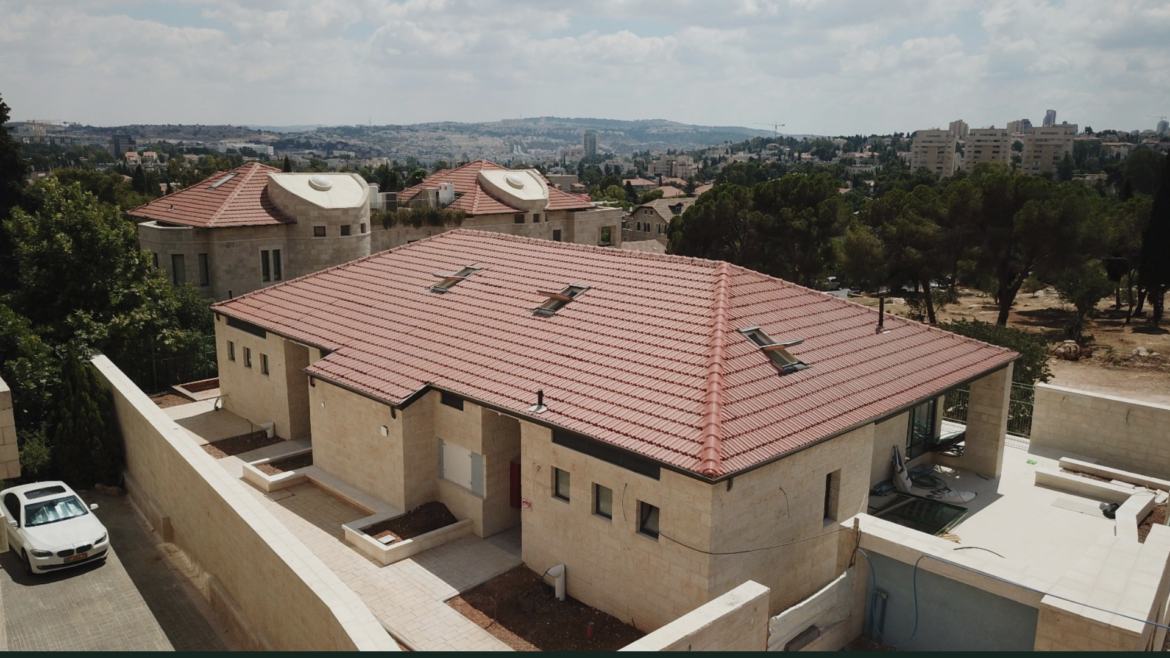 Shir Hadash was founded by Rabbi Ian and Dr. Rachel Pear in the fall 2000. It’s first center — initially in a community center, then a “Cursed Building” and ultimately a bomb shelter — was in the Jerusalem neighborhood of Nachlaot. Today, that center continues to operate under the name Kol Rina. A great number of Shir Hadash’s most innovative programs were created during this initial flurry of activity, including the Rabbinical Hesed Fellowship Program, the Unity Beit Midrash and Cafe Ve’Ahavta.

In 2003 the Pears opened a second Shir Hadash in the German Colony when an illegal gambling hall was raided by the police and became available for rent. Since then Shir Hadash has met in a school gym, a former Yeshiva building and most recently the social hall of a nearby Synagogue. During this time the community continued to grow – reaching upwards of 200 membership units – as well as expand its educational offerings. Our highly acclaimed early childhood center was launched during this period, as was a community beit midrash (at one time offering up to 40 classes a week!) as well as Shir Hadash’s Spiritual Diplomacy efforts.

In 2016 Shir Hadash launched a third center – Shir Hadash on Emek – to serve the needs of young families in Southern Jerusalem, including a number of families for whom the walk to the main branch of Shir Hadash was now just too far due to the constant moving. Shir Hadash on Emek almost instantly outgrew its premises — thanks in large part to the scores of children who participate weekly — and continues to be a center for new olim looking for a welcoming home following their aliya. Shir Hadash on Emek owes a great deal of gratitude to the Ahim Hasid Builders who have graciously offered their building as the site for our Shabbat tephillot.

The journey for Shir Hadash’s main branch came to end in 2019 when the we moved from our final rental facility – the Ohel Nechama Synagogue in Talbiya — into our new beautiful facility pictured here. 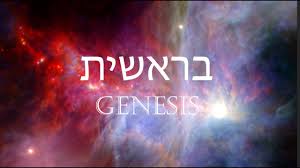