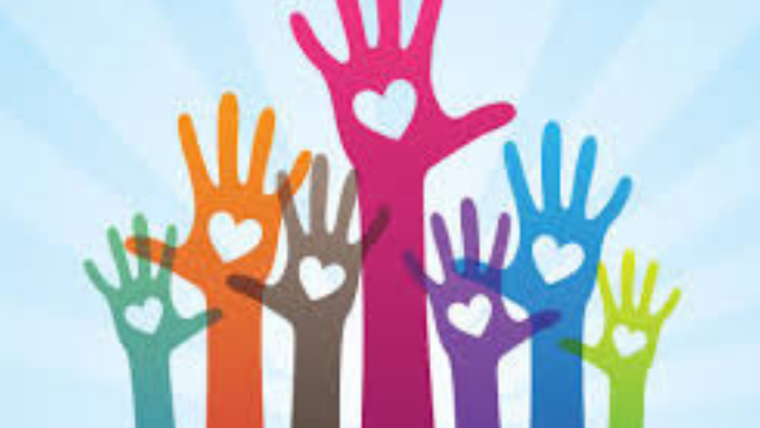 The warmth and vibrancy of Shir Hadash’s Synagogue Community is thanks to a number of volunteers who dedicate countless hours and their boundless energy to not just the improvement of our local community but to all of Israel in general.  Some key volunteers – and their contact information in case you need to reach them – are:

GABBA’IM: Need an aliya? Have a yahrzeit and wish to have Keil Maleh Rachamim recited? Celebrating a simcha and want to share it with the community on Shabbat?  Maybe you wish to lein a particular parsha or can read maftir and don’t know how to volunteer to offer.  Our gabba’im can help you with all these matters.

HOSPITALITY: Are you new to the community and interested in being hosted for a Shabbat meal?  Or perhaps you are interested in hosting visitors?  Peta Pellach, our hospitality coordinator, fields requests from guests each week and then sends them out to a dedicated list of potential hosts.  To request a meal, or to join the list of hosts, e-mail Peta at PetaPellach@gmail.com.

TEACHERS: Each Shabbat morning, prior to Shacharit commencing, an warm and welcoming exploration of the weekly parsha takes place, with each week the class being led by a different teacher.  These scholarly and erudite volunteers include:

KIDDUSH: Following services each and every Shabbat is a wonderful and extensive kiddush sponsored by a different member of the community each week.  Partnering with our sponsor are the volunteers who labor to prepare the kiddush and beautifully present it each Shabbat.  For these efforts – and the fellowship it helps to facilitate amongst all of us – Shir Hadash is deeply indebted to Laurie Tamres Maderer, Rachel Alexander, Chaya Passow, Dr. Lois Feinerman, Ruth Hirsch and many others.