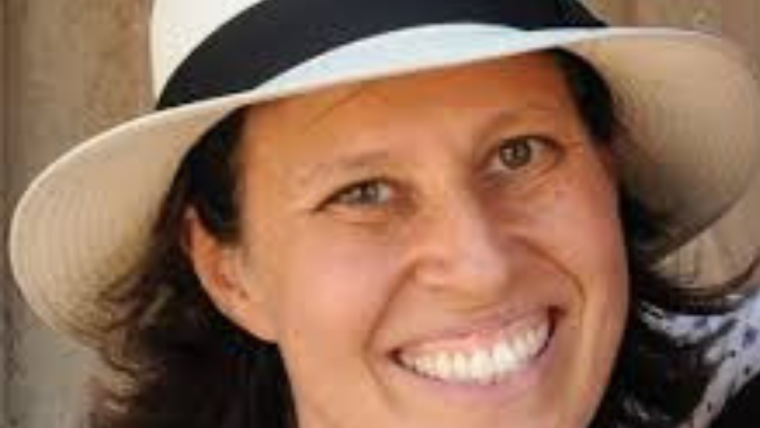 Dr. Rachel Pear, the co-founder of Shir Hadash, received her undergraduate degree from Columbia University in pre-historic archaeology, a Masters in the same subject from Hebrew University and her doctorate in the interdisciplinary department of Bar Ilan University, where she studied Science and Religion generally, and specifically how Orthodox Judaism relates to evolution. Her subsequent post-doctoral research at the University of Haifa has expanded this exploration to include studying how other religious groups in Israel – Christian and Muslim – relate to evolution. She has taught throughout the country, including for religious teachers of High School Biology classes, about this subject.  In years past she coordinated Israel’s team in an international consortium of academics dedicated to increasing access to higher education for disadvantaged populations.  Currently, she manages a Templeton Foundation Grant devoted to improving the integration of scientific education in religious communities.

As a Rebbetzin, Rachel teaches, counsels and hosts hundreds of people each year.