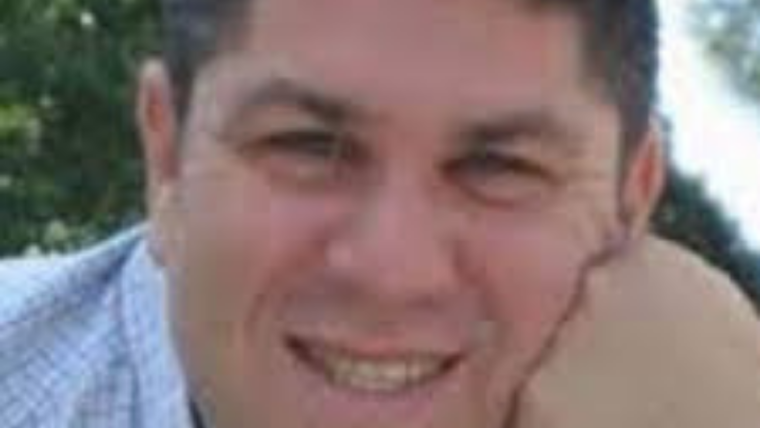 Haim (Ian) Pear is the founding Rabbi and Director of Shir Hadash’s three Jerusalem centers — Shir Hadash in Nachla’ot (now Kol Rina), Shir Hadash on Emek (now independently operated), and of course, the main Shir Hadash Center – Beit Natan – overlooking the beautiful Moon Grove in the Talbiya neighborhood.  Some of the innovative projects he has initiated at Shir Hadash include a Rabbinical Fellowship, Yom Hesed and the Unity Beit Midrash, all of which exist alongside more traditional activities such as weekday minyanim, a Community Beit Midrash, outreach lectures, an Early Childhood Center, Israel advocacy initiatives and a plethora of social and communal programming.  At the center of Shir Hadash’s activities, though, is its dynamic and inspiring Shabbat services and programming.  A typical Shabbat at the three centers mentioned above include spirited Friday night services with hundreds in attendance, numerous minyanim on Shabbat day with hundreds more and a variety of children’s services.

Rabbi Pear has also worked for Laster and Goldman, Israel’s premier environmental law firm.  And while he decided not to continue as a practicing lawyer, he regularly takes advantage of that experience by teaching groups about Judaism and the environment and engaging in environmental activism.  Additionally, he gives two weekly lectures on the interaction between Jewish and secular law: the first is his weekly exploration of the 613 commandments from a philosophical, legal and ethical perspective at the Orthodox Union’s Israel Center; and the second is an introduction to Mishpat Ivri and the impact of Jewish law on Israeli law as part of the Amudim Jerusalem Seminar.

Another major interest is leading ‘Spiritual Diplomacy’ efforts on behalf of Israel – which includes hosting, teaching and inspiring high level delegations of non-Jewish Politicians, Academics, Clergy and Journalists — and thereby deepen their connection to the Jewish State and the Jewish People.

Most recently, Rabbi Pear spearheaded a Shir Hadash Initiative: The Jonathan Pear Jewish Educational Farm.  This farm seeks to not only connect Shir Hadash’s members more deeply to the land of Israel through working it, aligning with the agricultural seasons, distributing produce and tithing, but also intends to reach out to visiting groups and offer both experiential as well as educational opportunities associated with farming and the Jewish values embedded in this endeavor.

A one-time aspiring stand-up comedian, Rabbi Pear received his ordination from Yeshiva University’s Rabbi Yitzchak Elchanan Theological Seminary, a JD from NYU School of Law, where he received a Root-Tildlen Fellowship in Public Interest Law.  He also holds an LLM (with a concentration in Mishpat Ivri) from Hebrew University’s Law School, and his first degree in International Law, Politics and Security from Georgetown University’s School for Foreign Service.  He is the author of three books, including the best-seller The Accidental Zionist.