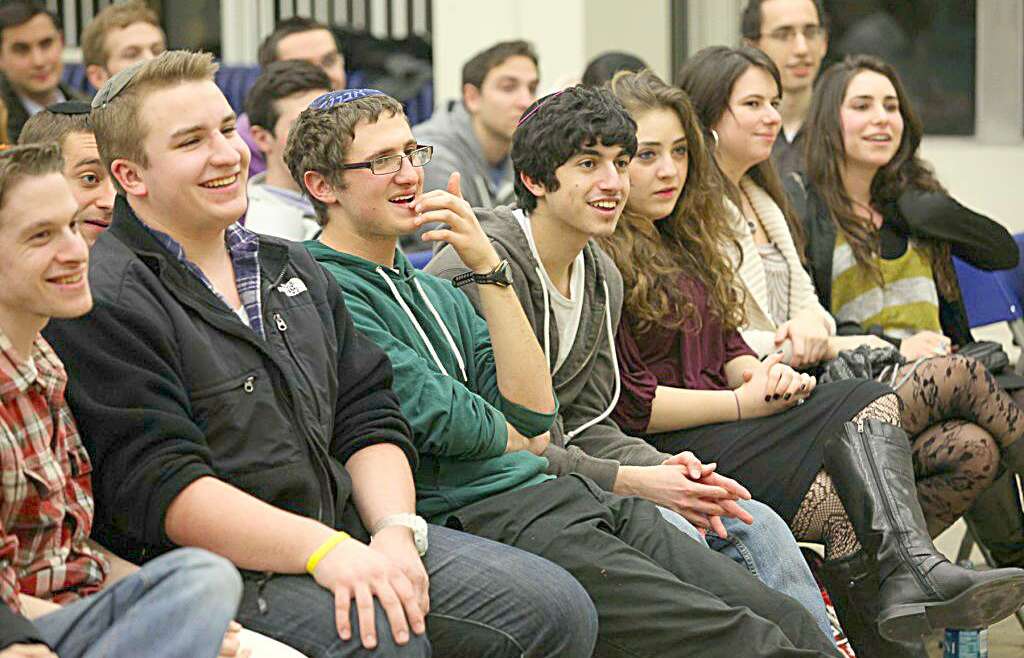 Towards that end, our members host individuals and groups for warm and welcoming Shabbat meals, experiences that not only serve as informal – and inspirational – introductions to Israel and Judaism, but also help forge deep friendships that last for years.

Institutionally, Shir Hadash hosts various delegations – including high level politicians, academics, clergy, educational and business leaders – for Shabbat services and communal meals, seminars and lectures on Israel, and educational experiences.  Among some of the scores of groups who have visited us the past year were: The National Association of US Attorneys General, a delegation of School Superintendents, Muslim Imams from Indonesia, a Presbyterian cohort of leaders trying to overturn their Church’s decision on BDS, hundreds of Mennonite Clergy and Lay Leaders interested in learning more about Zionism, youth groups including B’nai Brith, Ramah, B’nai Akiva, NCYS, Hineini (and many, many more!), US State House Speakers, University Presidents … not too mention a variety of Jewish Adult Groups from Federations, Synagogues and Outreach Programs.

What makes Shir Hadash unique is that not only do we welcome and work with many groups who are naturally inclined to support Israel, but we also spend considerable efforts to reach out to groups not so inclined and who otherwise might not engage in a positive Israeli experience at all.

Additionally, Rabbi Pear’s best-selling book The Accidental Zionist has also served as the basis for an equally popular seminar offered to University students visiting Israel.  This seminar – taught to thousands over the years – connects young Jews to their tradition and inspires them to connect their Jewish identity to Israel.

A small sample of the many groups who have visited Shir Hadash include: